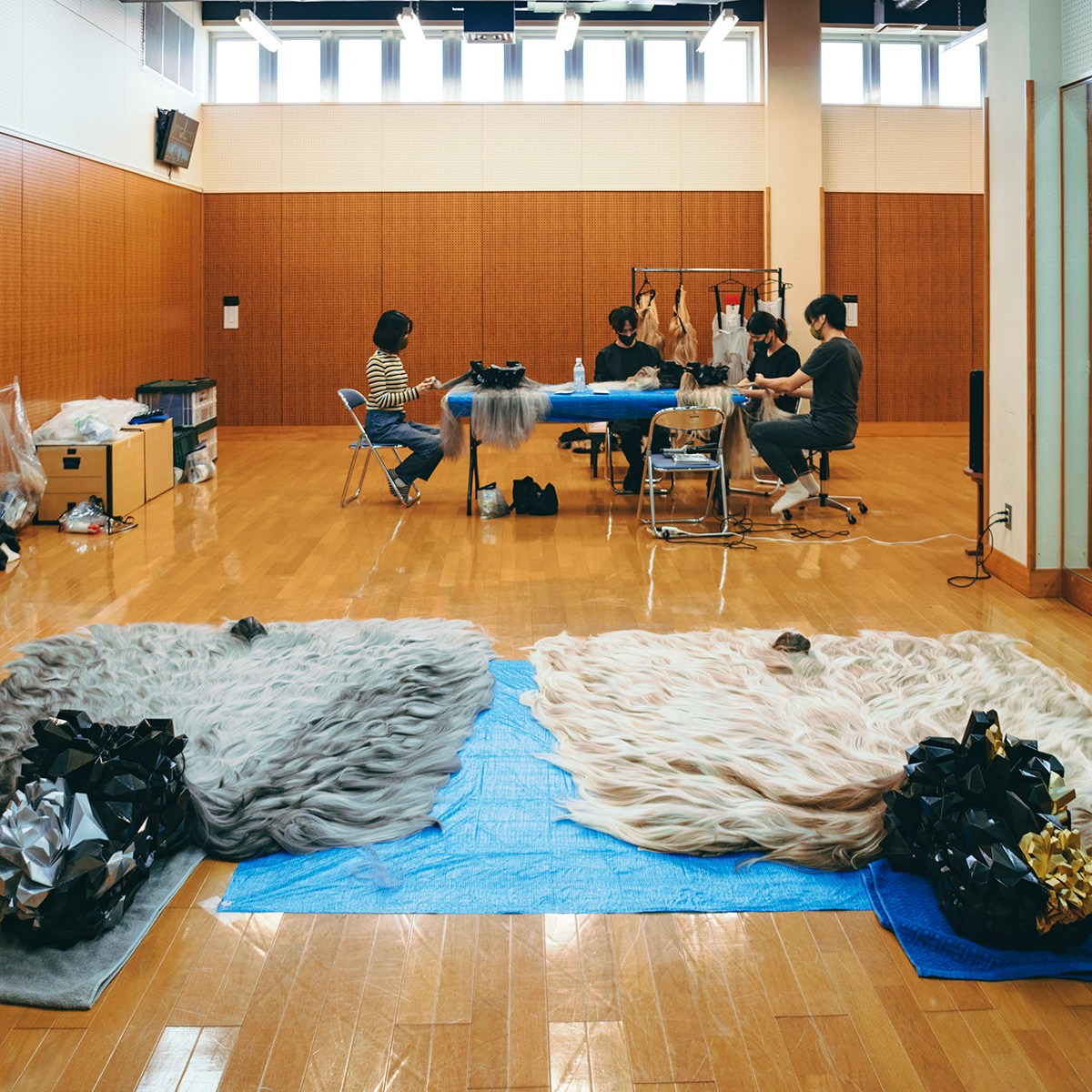 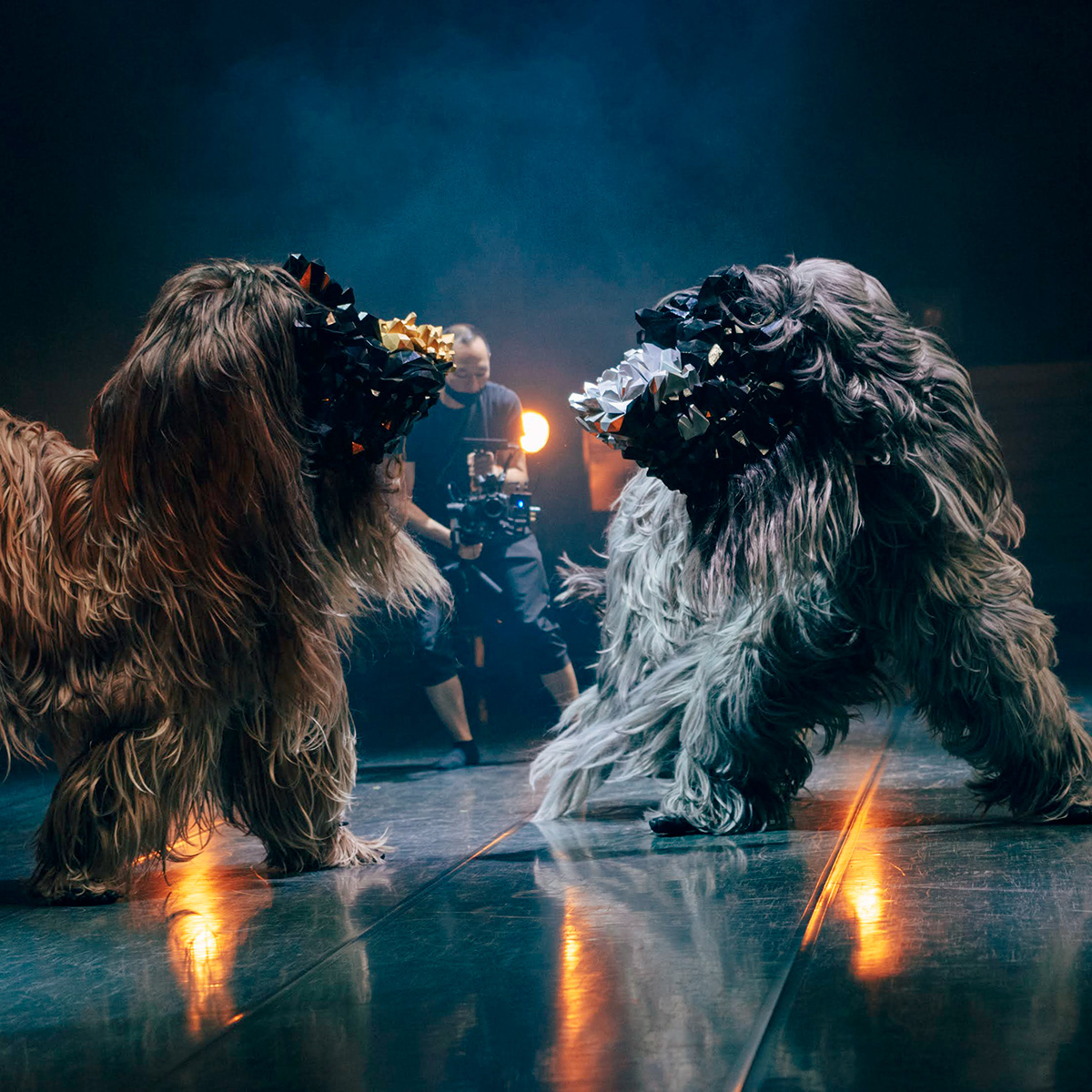 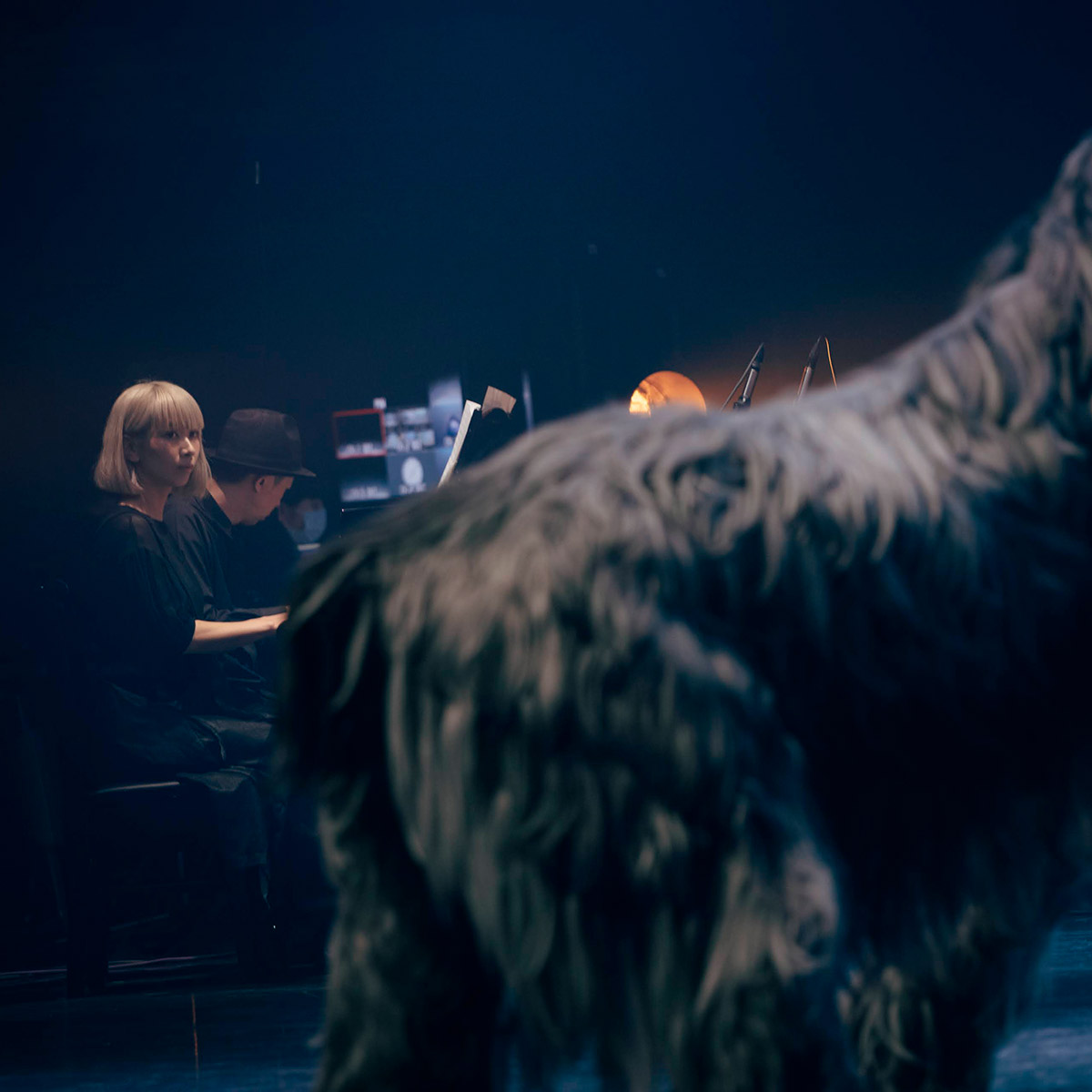 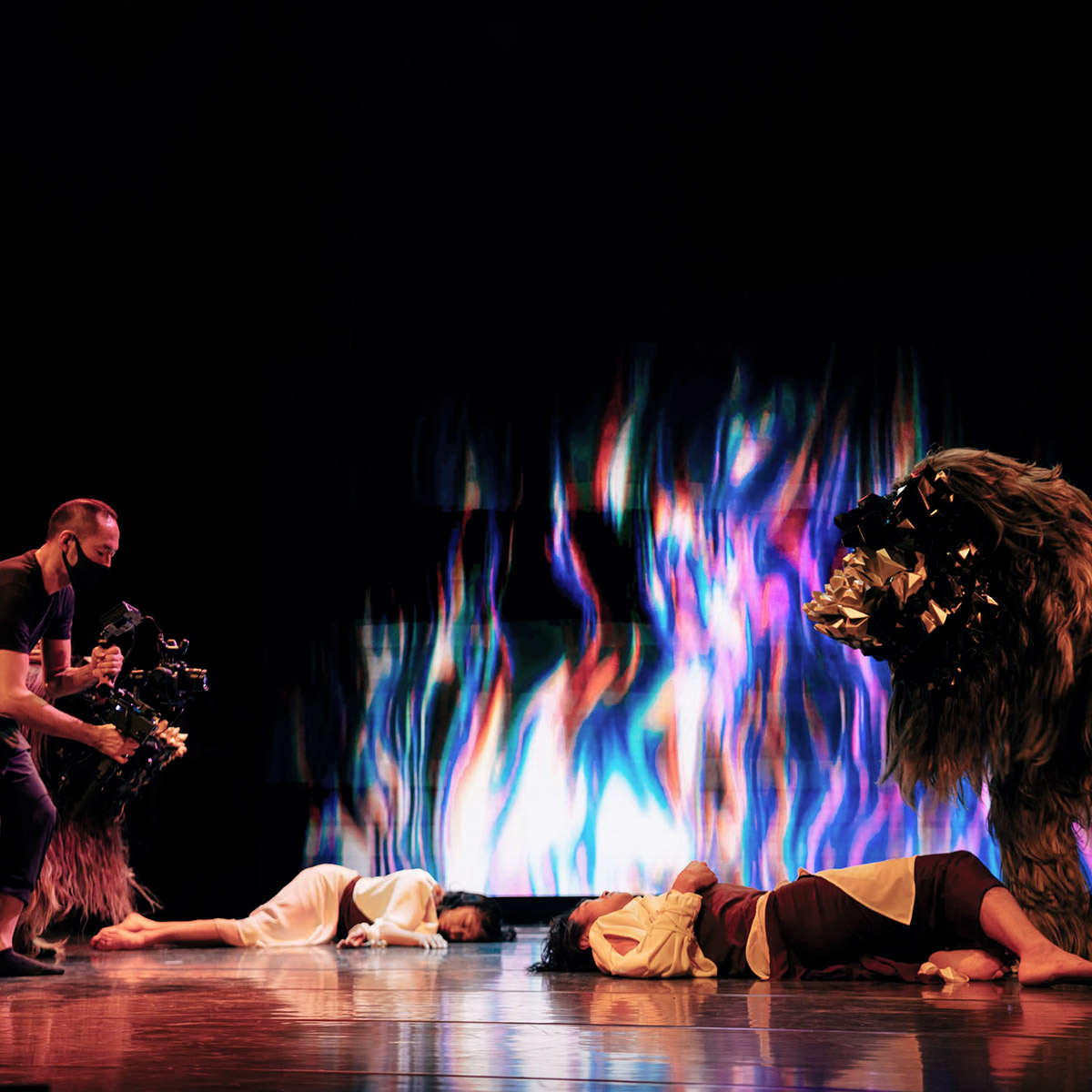 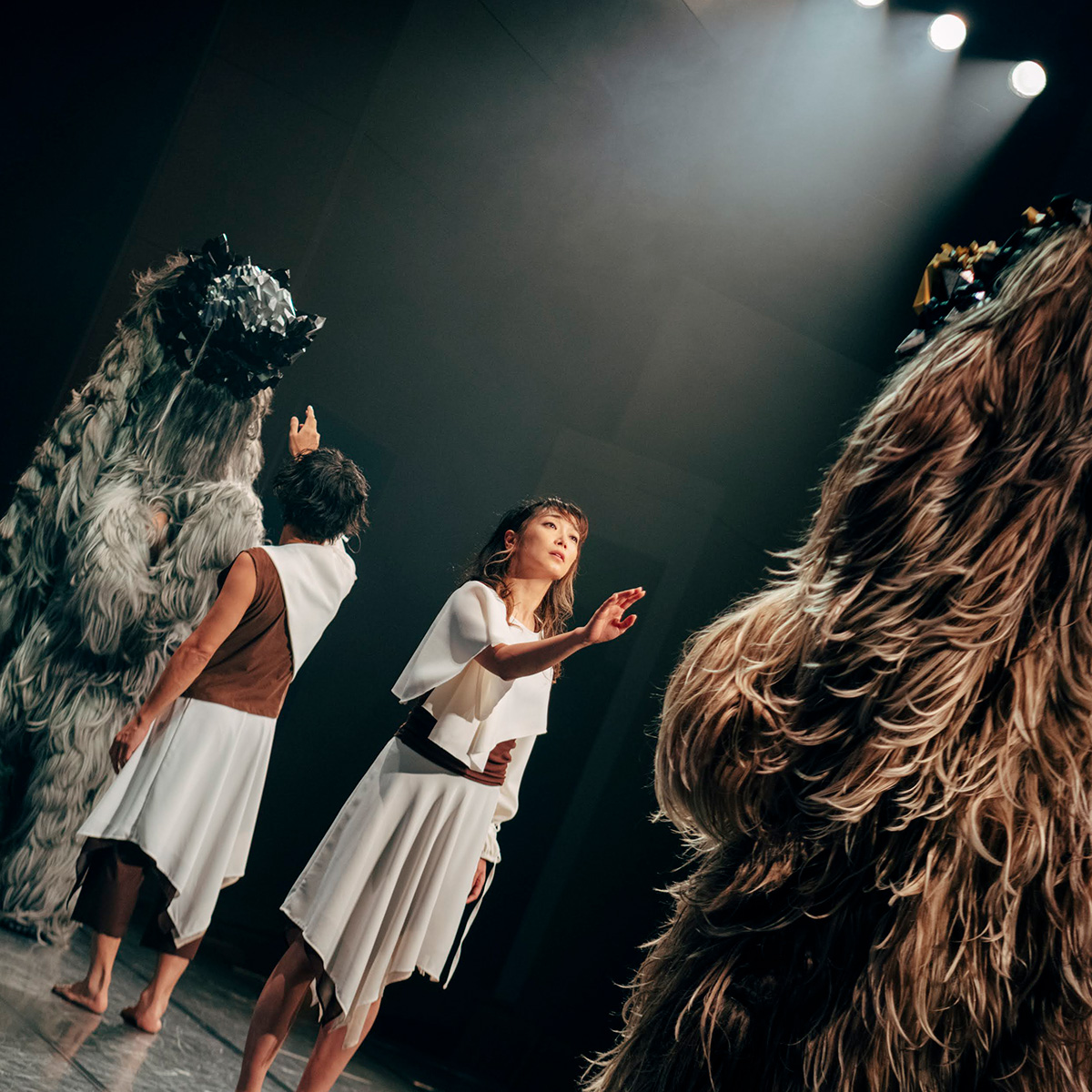 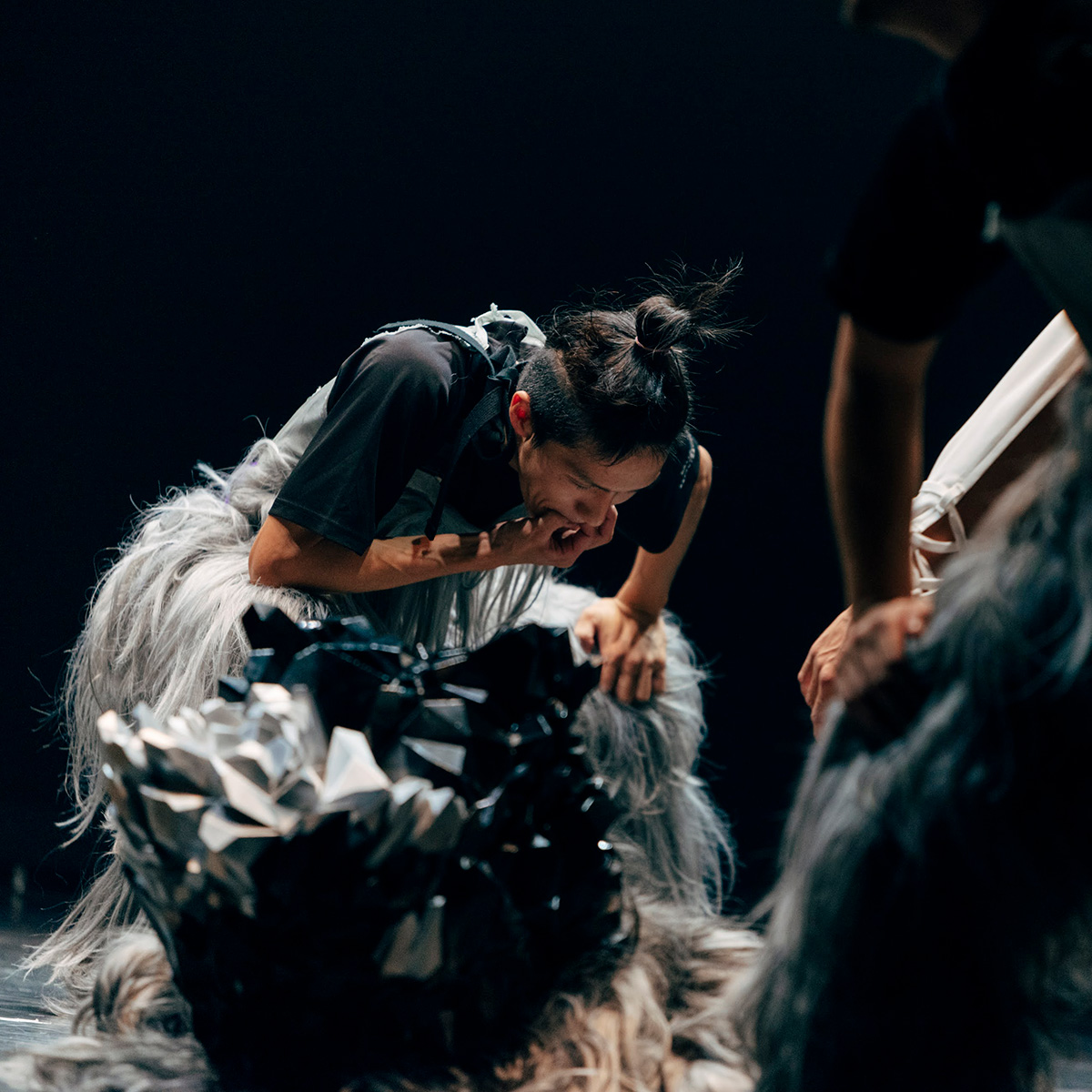 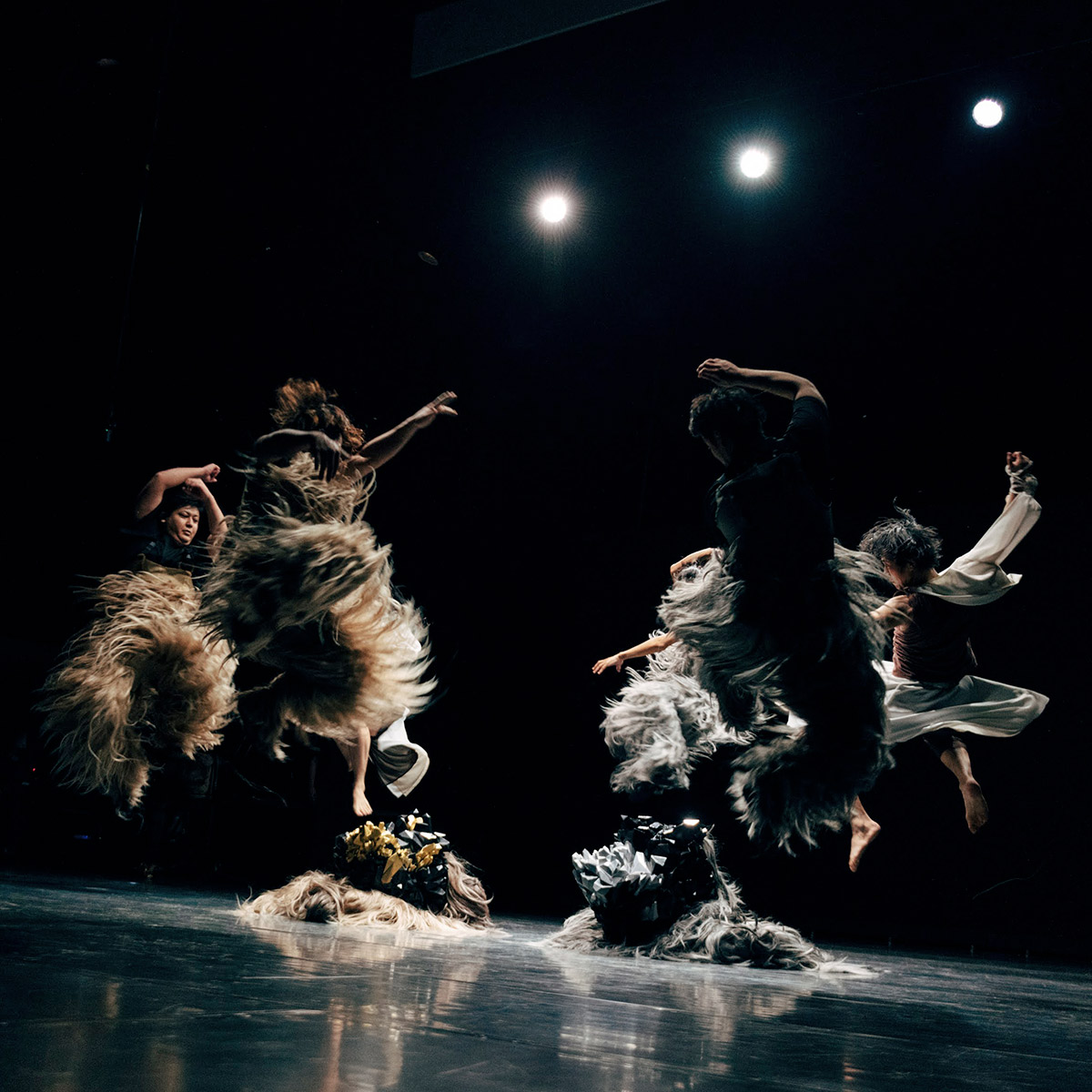 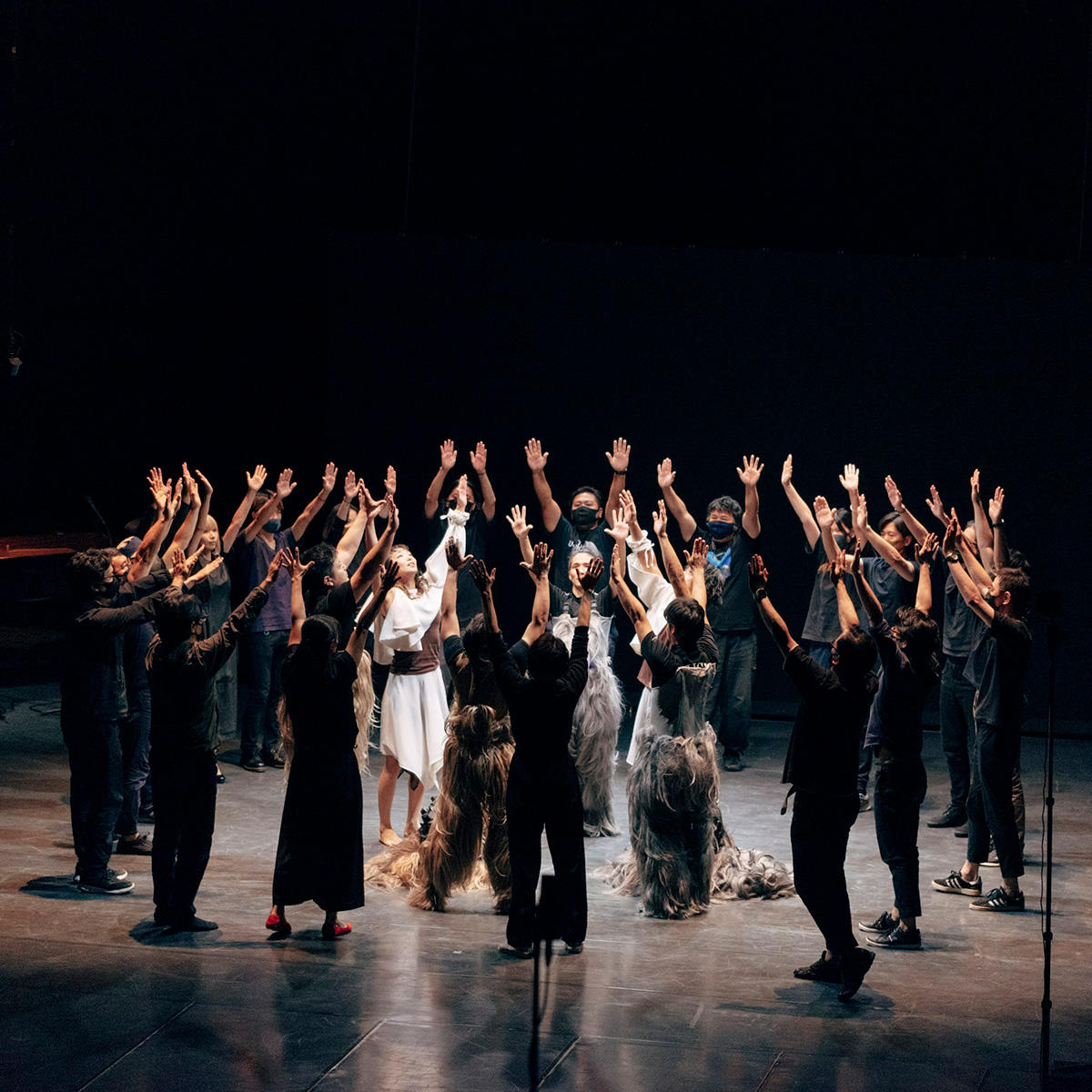 Why did we begin to pray, and dance?

A unique mix of bodily expression and digital technology, The Ancient Lion and Modern Man is a stage performance and video work that takes on its complete form only when watched online. The augmented reality visuals are made online in real time through computer graphics compositing with a lion dance, contemporary dance, and live music, giving the audience an incredibly vivid and immediate viewing experience of the performance.

Against a backdrop of the grave impact that the coronavirus has had on artistic and cultural activities, this project brings together collaborators from a range of fields and disciplines to seek out new possibilities for the viewing experience and artistic expression through live streaming. It is a fusion of the lion dance and contemporary dance, performed using a 3D-printed lion head costume, and with live vocals and piano. It also integrates augmented reality compositing computer graphics in real time, POV camerawork, and sound design ideal for listening through earphones. While harnessing the tension of the live stage performance, The Ancient Lion and Modern Man incorporates the potential of cutting-edge technology and the timeless spirit of experimentation. 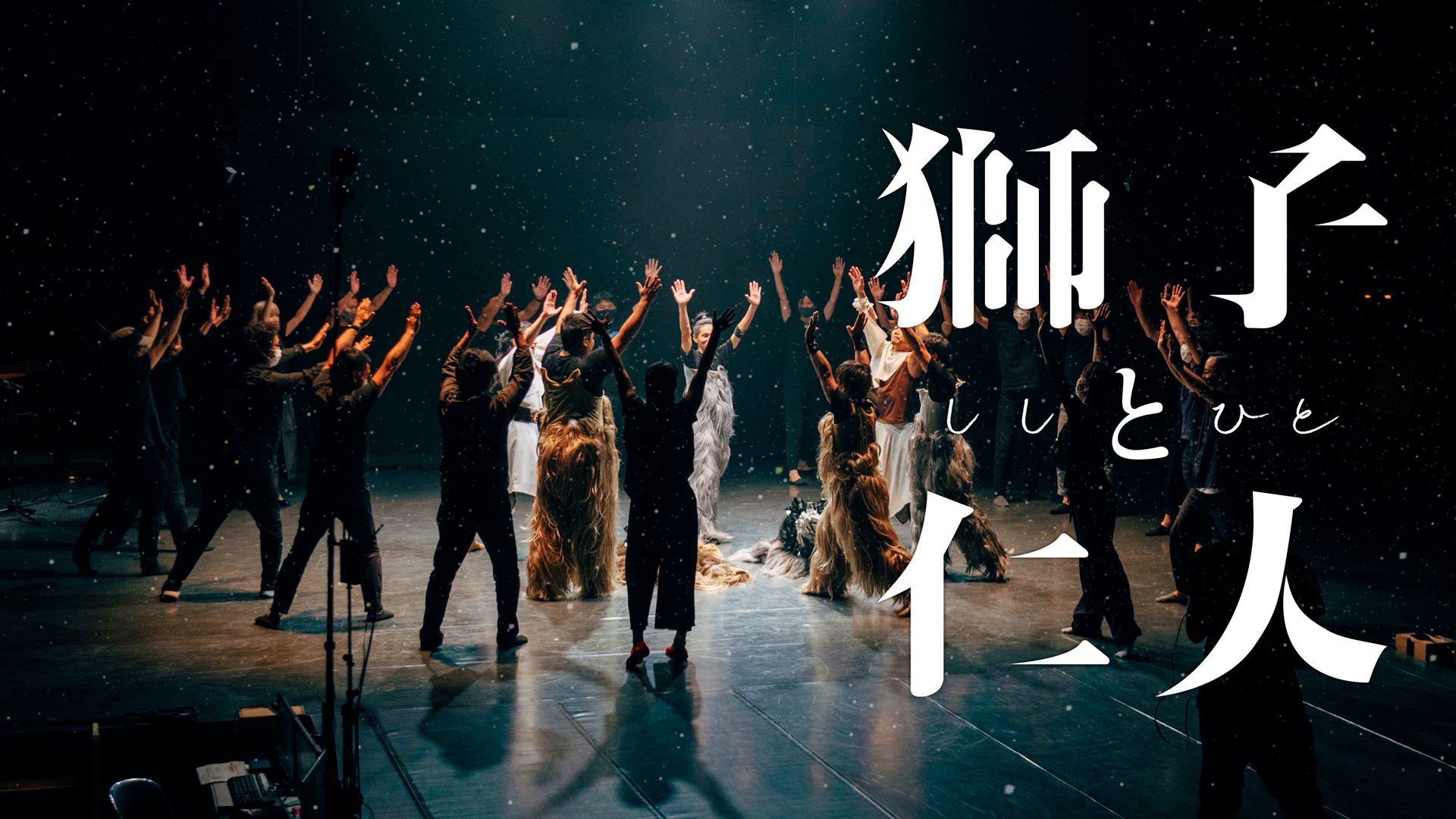 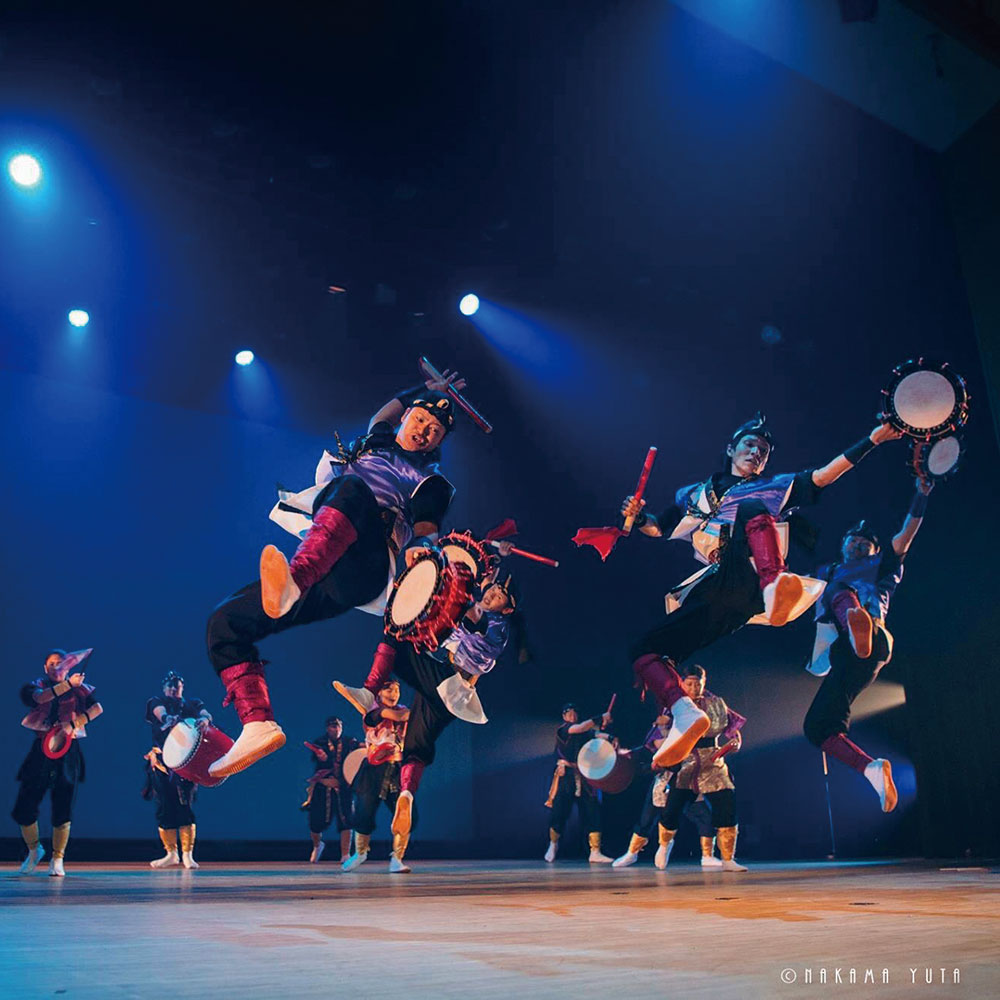 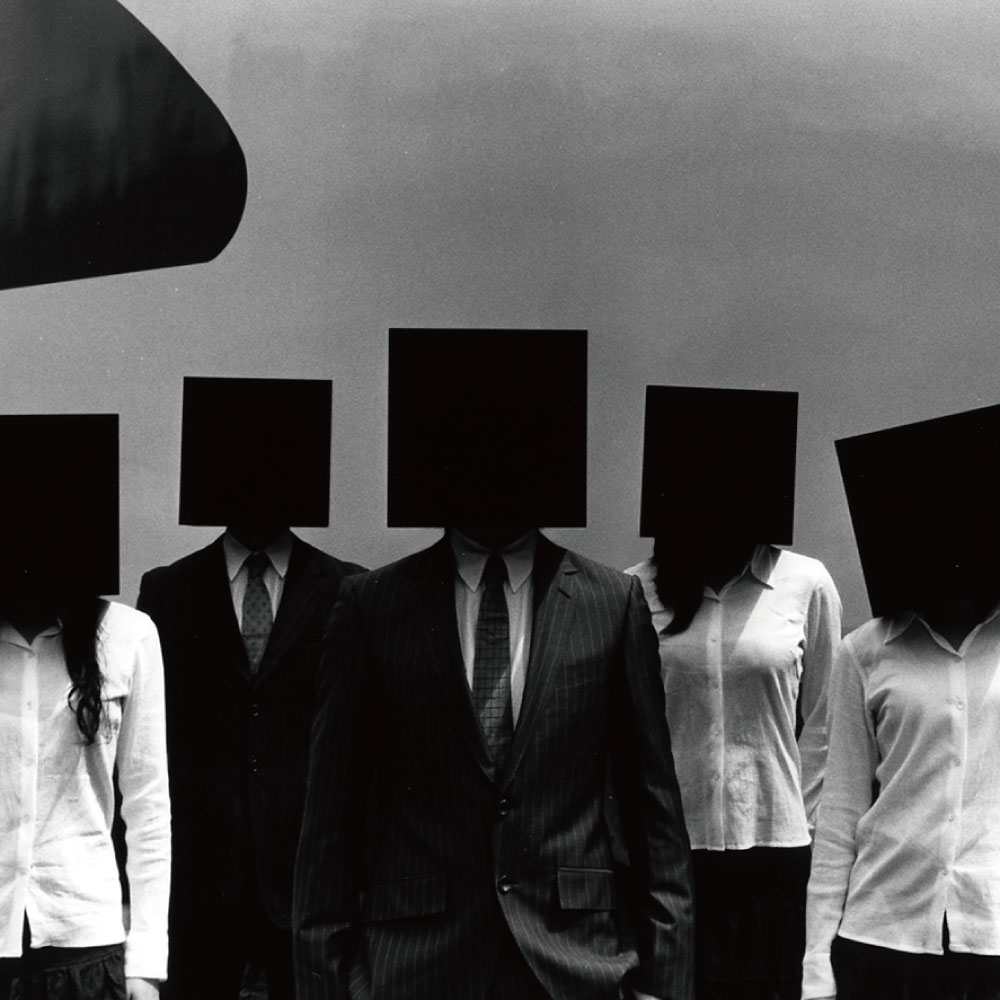 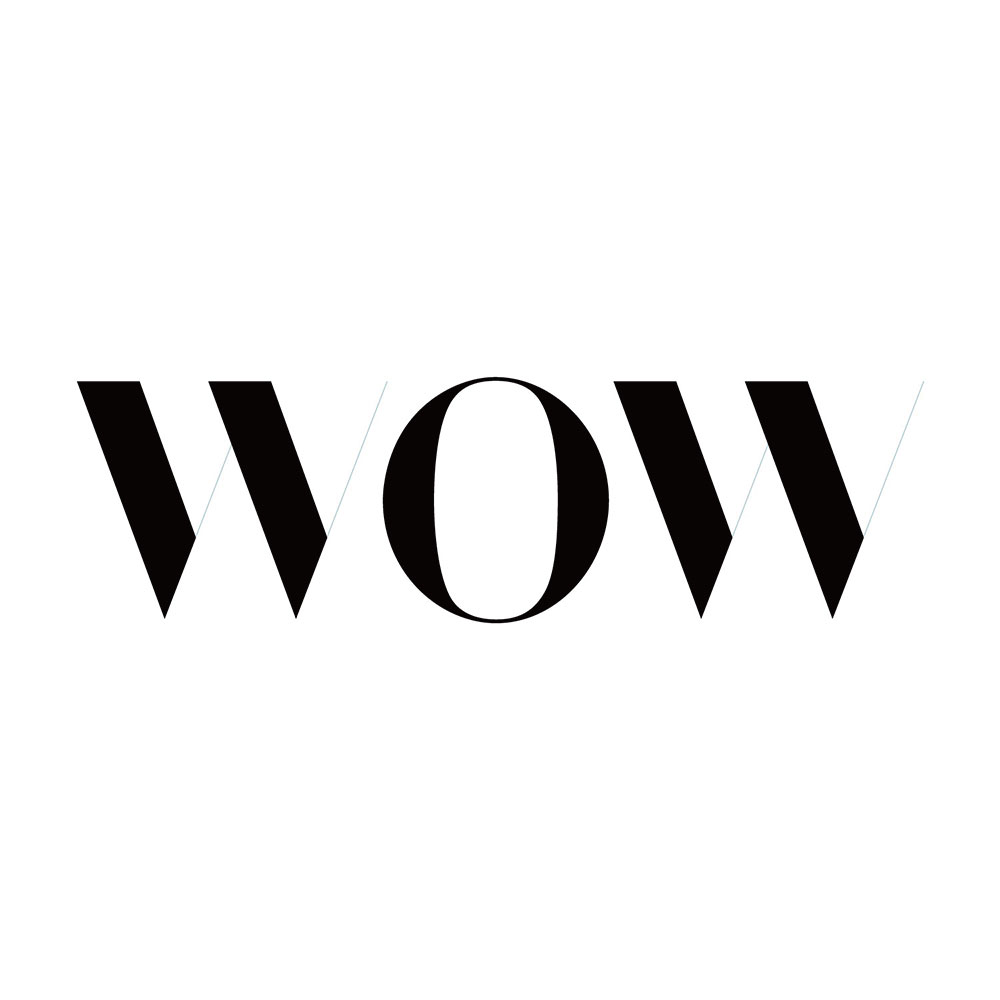 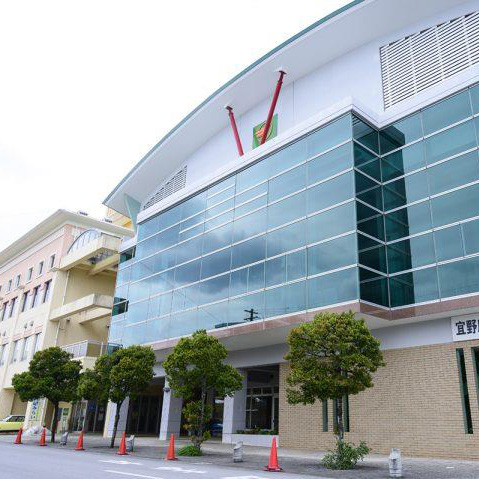 This 400-seat multipurpose theater opened in 2003 in Ginoza, a village in the north of Okinawa with a population of 6,000. Aiming to present arts unique to its location and to be a “cultural plaza” connecting people, its program includes everything from globally renowned artists to local folk performances. Not only stage productions, it also holds art exhibitions, food festivals, and more, and tours performances and organizes workshops in other regions.
https://garaman.jp/sf/ 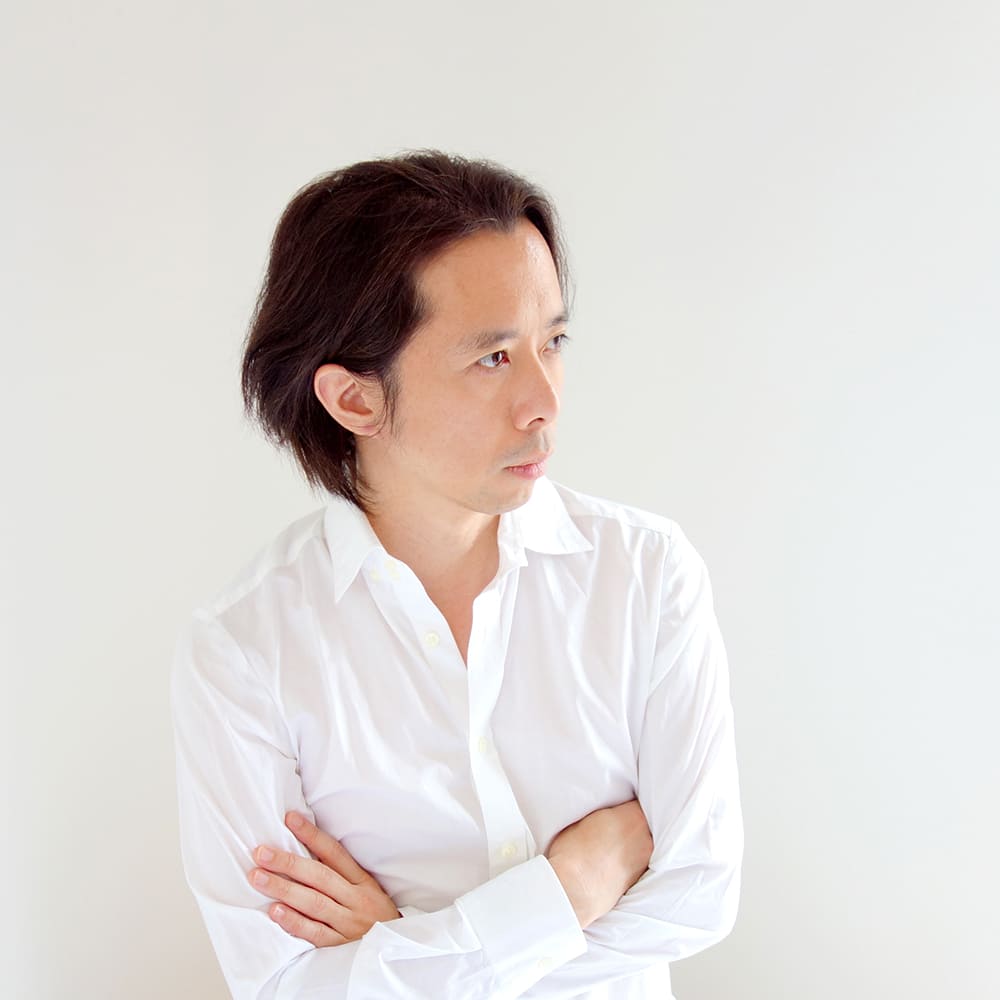 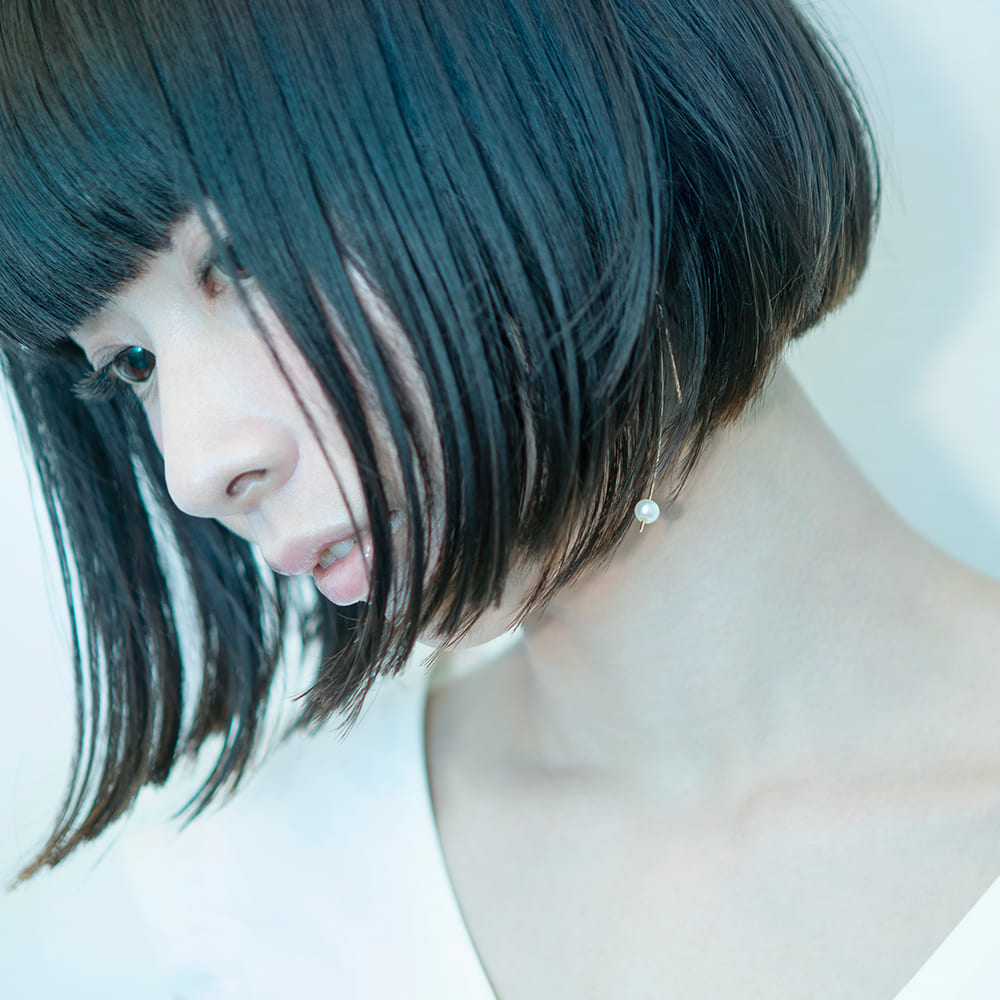 Composer, vocalist. Based in Tokyo and Yatsugatake, Ai Kamano is active across a wide range of fields from full classical music to bands in her pursuit of the possibilities of song and vocal expression. Until February 2016, she was the vocalist and keyboard player for the music group Haisuinonasa. In addition to singing the theme song (written by österreich) for the TV anime series Tokyo Ghoul A as well as for the NHK Educational TV special Sakuramori no Igon, she has lent her vocal talents to numerous TV shows, corporate events, and advertisements. In February 2019, she released her first solo album, “muonk,” featuring tracks entirely written, sung, and with keyboard playing by herself. 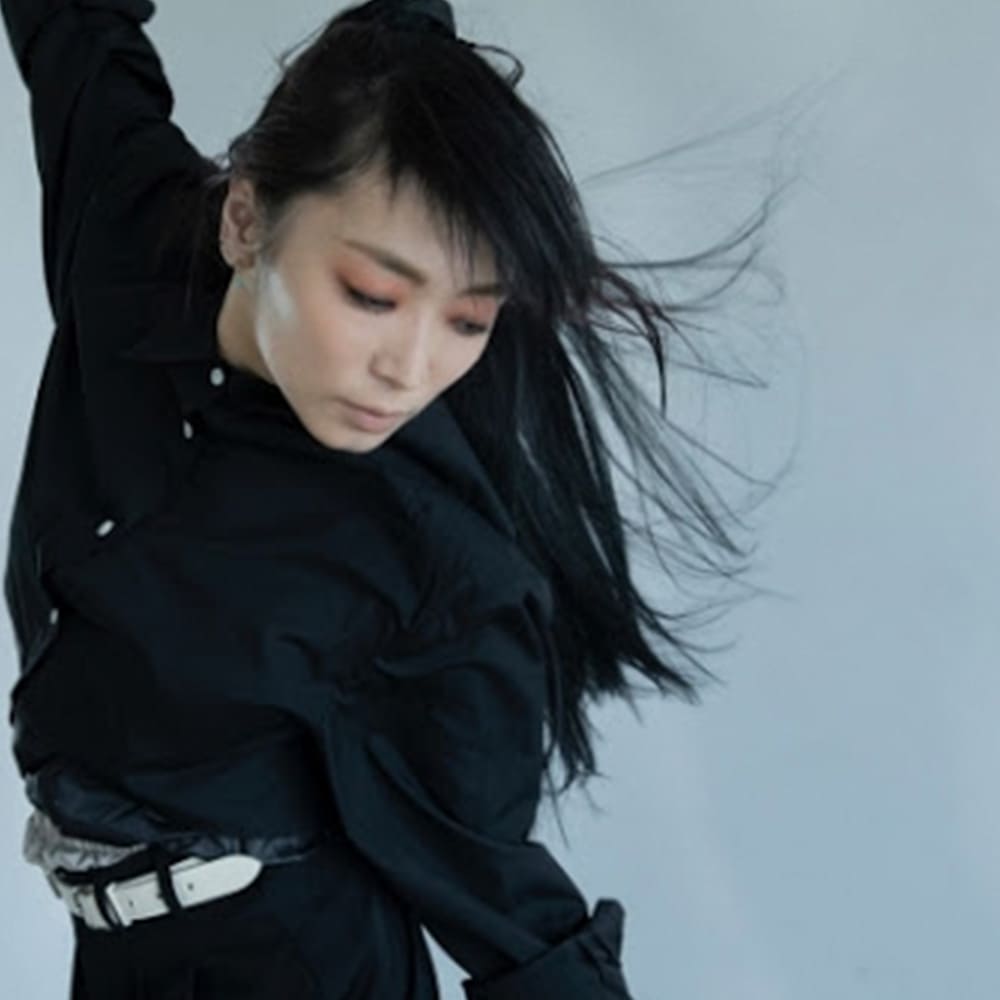 Contemporary dancer, choreographer. First encountering tap dance at the age of 10, Mayumu Minakawa later studied classical ballet, jazz dance, and modern dance. Harnessing a wide range of dance styles, she performs on stage in Japan and abroad, in music videos, and for magazine advertising. She is a Cirque du Soleil-registered artist, and has performed in the work of such directors as Inbal Pinto, Matthew Bourne, Damien Jalet, and Pichet Klunchun. In 2013, she was a company dancer for the Inbal Pinto and Avshalom Pollak Dance Company in Israel. Since returning to Japan, she has started her career as a choreographer, staging SARU (2017) in Israel, France, Canada, and Japan.
http://mayumu.net 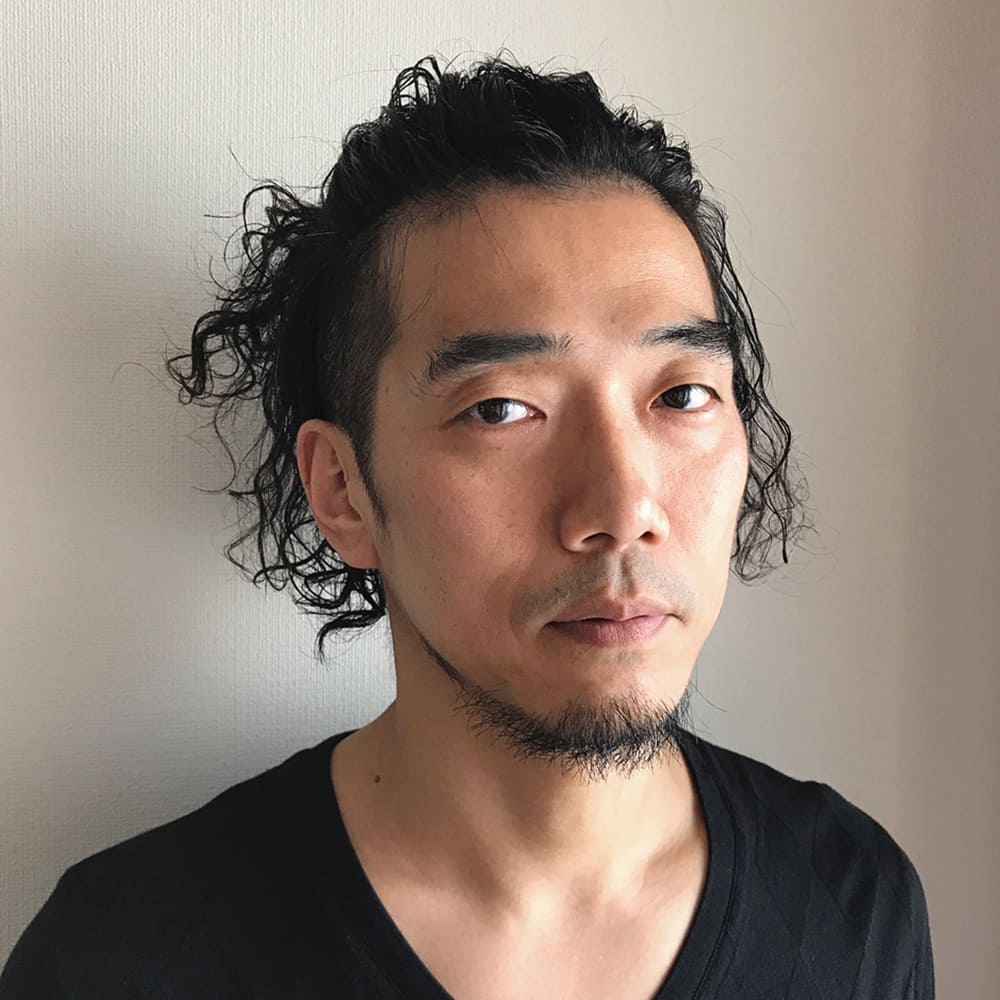 Dancer, head of j.a.m.Dance Theatre. First encountering dance while a college student, Jun Morii went on to obtain a dance diploma from the Laban Dance Centre in London. In 2002, he formed j.a.m.Dance Theatre with the choreographer and director Mayuko Aihara and others, performing in its work in Japan and abroad. He has also performed in the work of such choreographers as Iñaki Azpillaga and Lucy Guerin, and companies like Monochrome Circus and Nibroll. His recent dance credits include Damien Jalet and Kohei Nawa’s VESSEL (2018) and Sidi Larbi Cherkaoui’s Pluto (2018). In addition to teaching dance classes and workshops, he choreographs music videos, musicals, and stage productions. 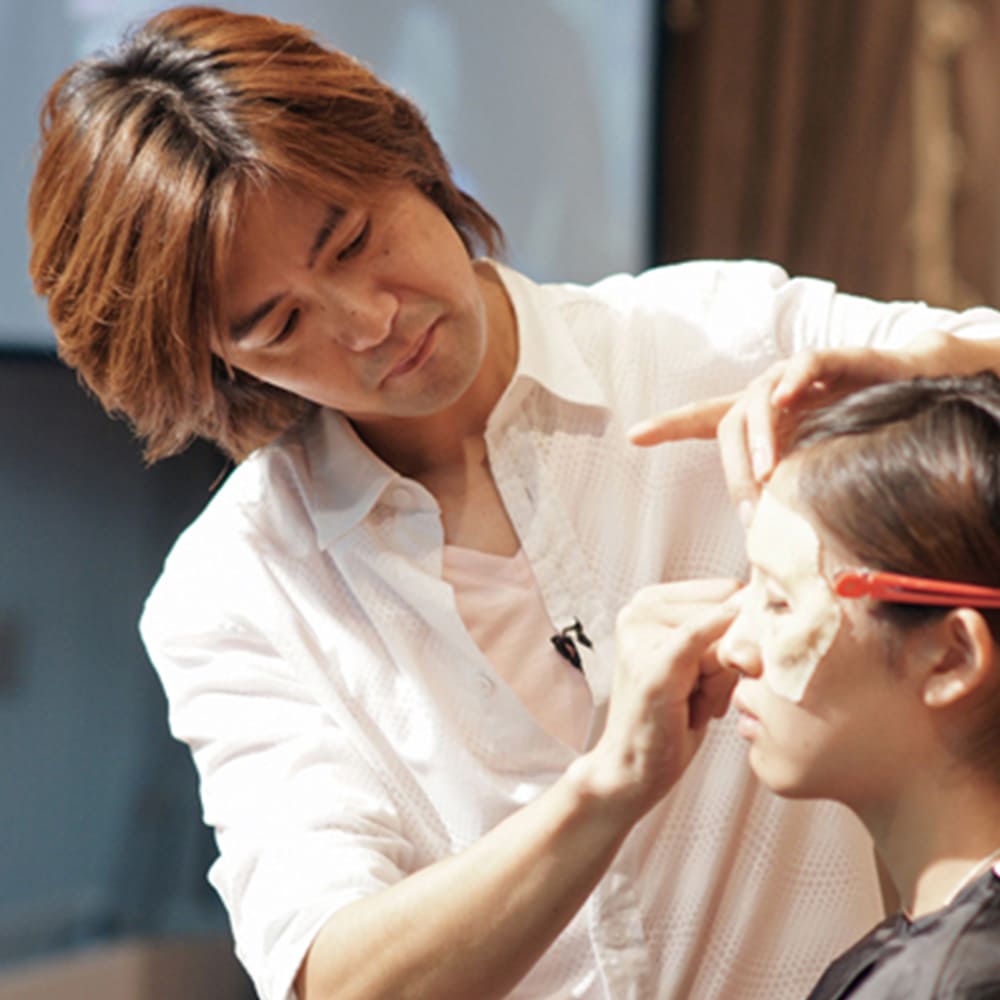 The Ancient Lion and Modern Man:
A 21st-Century Folk Performance